Does Not Commute OST 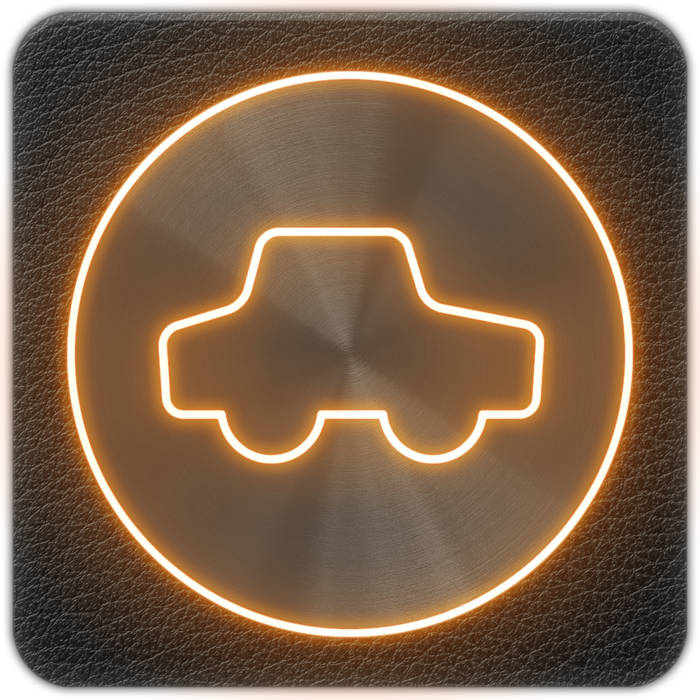 Xtra Happy A lovely selection of very catchy themes that are near guaranteed to stay stuck in your head for a looong time, all while being reminiscent of the '70s with a calm and warm longue feel (bar 'Theme Park' with its still enjoyable yet slightly eerie feel).

Sadly, however, this release lacks the Easter Egg tracks found on the Main Menu, which is quite sad as they have their own merits and would've very nicely fit nice in as bonus tracks. Happily, this isn't the case for the PinOut OST. Favorite track: Metropolis.

Johannes Dahl Quite a delightful and fun soundtrack, masterfully done easy listening, with Metropolis bringing some fascinating syncopation and a melody line that I challenge anyone to learn and hum along to. I like it, a lot. Favorite track: Metropolis.

Official soundtrack from the game Does Not Commute, by Mediocre. Available for iOS and Android devices.

All songs written by Douglas Holmquist.

Writing and recording the music for Does Not Commute was just as fun and challenging as always working with Mediocre. The idea to let the game take place in the late 60's/early 70's came quite early in the process, so we started talking about reference music from that era that could fit the game. In the beginning we leaned towards a loungey, latin-jazz sound, with lots of flute, vibraphone and some light percussion. The first reference tracks that really fit with the early versions of the game were quite contemporary though - Rolfe Kent's brilliant soundtrack from the movie Sideways. (Miles' Theme and Drive! in particular.) I started digging for more stuff in that style and found some great tracks by The Modern Jazz Quartet, Yusef Lateef and Cal Tjader that had sort of the same vibe and level of intensity. So I started writing music in that vein, but after a while we felt that the lounge/latin thing felt too soft, since the game had developed into something slightly more action-based than in the early versions. Dennis and Henrik started looking for new reference points and found that the Henry Mancini song Sorta Blue (from the Peter Gunn soundtrack) had the right vibe. So we went for more of a classic 60’s/70’s movie score sound, but in a smaller setting. The bluesy, but very composed and arranged style was perfect as a starting point for the first level of the game. Since Does Not Commute doesn’t have a menu/theme song, the music for the first level needed to kind of play that part as well. I borrowed the classic jazz trope of having a mid tempo swing rhythm played on a slightly open hi-hat, and started writing a blues based but melodic riff on top of it. I hade recently bought an electric bass so I was inspired to write songs starting with the bass line and then adding guitar and keyboards and whatnot to it. (Usually I do it the other way around.) I have a soft spot doubling a bass line with a muted electric guitar an octave above it, a technique that I probably picked up from old movie soundtracks.

Once the music for the first level was done, things started moving a little faster with the rest of the songs. The music for Beach in particular, which I came up with during a bike ride after a meeting with Dennis and Henrik, where we had discussed the levels and Henrik said that we perhaps ought to try something like 60’s surf rock kind of sound. I hummed the melodies and the riff into my iPhone, and recorded the demo the next morning.

In the track for Metropolis, I got to live out somewhat of a dream of mine - to make a 70’s style fusion song that has fun and tricky melodies but is really concise and has no solos. And for Theme Park I got write a song inspired by old barrel organs, but with with slightly jazzier harmonies. (Before that, I did make two sketches that were scrapped though - one with kind of a marching band/mardi gras sound and one klezmer inspired song. Those sketches will be missed by no one…)

When all the demos were approved, I booked the musicians for a four day recording session. Bass player Robert has played on the soundtracks for Granny Smith and Sprinkle Islands, but the drummer Andreas Baw and the sax/flute player Olle Wikström were relatively new acquaintances of mine. It all fell in to place really quickly though, and we were sort of ahead of schedule the whole time, so we got to have some really nice lunches and coffee breaks (which isn’t usually the case when you’re recording on a tight schedule…).

Once the initial recordings were done, I started recording all the overdubs. During the sessions, I had played either guitar, rhodes or organ, so I added vibraphone, glockenspiel and the rest of the intstruments that put the final touch to it all.