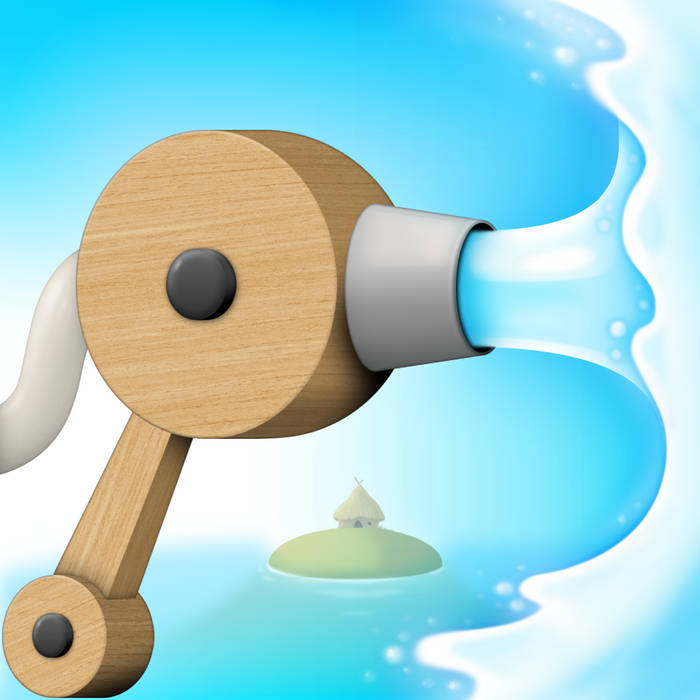 Official soundtrack from the game Sprinkle Islands, by Mediocre Games. Available for iOS and Android devices.

It was a real pleasure composing and recording the music for Sprinkle Islands. I teamed up with my friend Petter Samuelsson, who had helped me with recording, arranging and piano for the Granny Smith Music. We composed, arranged and mixed the music together, and played a lot of the instruments. We brought in the rhythm section from Granny Smith, the very talented musicians John Haglund on drums and Robert Fuchs on double bass.

The inspiration for the Sprinkle Islands Music came from instrumental/soundtrack/exotica greats of different eras - Burt Bacharach, Tortoise, Martin Denny, The Sea and Cake, Jim O’Rourke, Stan Getz and Antonio Carlos Jobim, Calexico, Eden Ahbez, Ennio Morricone, Nino Rota and Krysztof Komeda to name the most important ones. However, we wanted to keep the melodic, sort of child like, computer gamey vibe from the original Sprinkle game.

The first track that I wrote was the Cave Island music. Dennis and Henrik at Mediocre liked the sound of the demo, that was built around the electric guitar - a one note rhythm part that goes through the whole verse, a melody line, bright harmonies on the 2nd and 4th beats, and muted rhythm/melodies for the last section.

I then tried a slightly more upbeat thing (Early Music Sketch) that ended up having a bit too much of a rock band sound, but we all liked the combination of percussion instruments and tremoloed electric guitar, so that became a big part of the sound for the music Petter and I eventually wrote.

The Intro Movie music was consciously made to follow the events of the animations in a ”mickey mousey” way, like old cartoon music, but really stripped down, with just electric guitar and some theremin sounding Moog (the game is set in outer space after all!).

It wasn’t until after the recording sessions (we had three and a half days) that the idea of having specific music for the boss fights came up, so I took some of the drums from the B section of the theme and built new music around it. Sort of a children's version of a 70’s prog rock song…